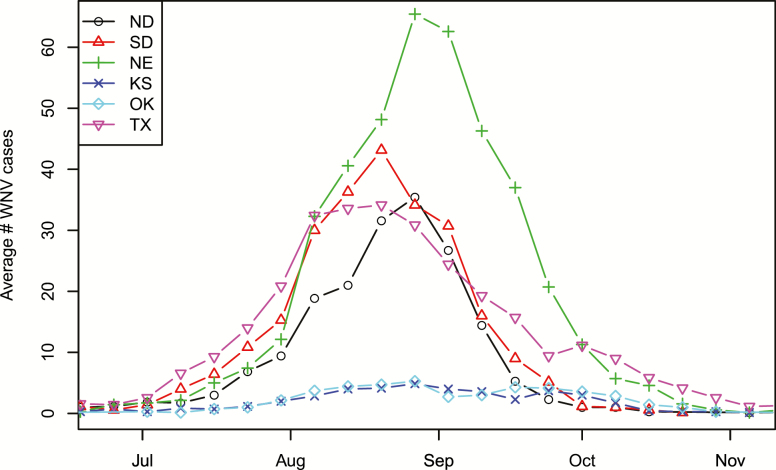 Given the unprecedented growth of trade and travel over the last three decades from all corners of the globe, many known and novel virus strains were introduced to the American continent. This is what happened in 1999, when the convergence of favourable biological and socioeconomic factors, together with propitious climatological and environmental conditions, facilitated the establishment of West Nile Virus (WNV) in the northeastern United States and its subsequent circulation (1).

The complex interconnections of zoonotic pathogens are at the center of the lifelong work of Dr. Laura Kramer, former Director of the Arbovirus Laboratory, Wadsworth Center (New York State Department of Health), and current Emeritus Professor of Biomedical Sciences at the State University of New York (SUNY) at Albany. Laura, now retired, joined us from her home in Berkley (California) during our MOOD science webinar in May.

In this talk, she focused on one of her latest publications in the Journal of Medical Entomology, illustrating the complex relationships among WNV, vector mosquitoes and vertebrate hosts, as well as how certain environmental variables – including land use and climate – affected the spillover risk to humans in the United States since its introduction.

A complex, multi-host and multi-vector pathogen

“West Nile has been called unpredictable: it has enormous local and continental scale variability” started Laura, “and there is variation in avian host and [mosquitoes] vector ecologies depending on the location.”

Laura briefly explained that WNV’s host range consists of numerous vertebrates, including most birds, amphibians, reptiles, and several mammals. As for its vector, WNV infects a wide range of mosquito species, with approximately 60 species being found infected in North America alone (2).

However, as with vertebrate hosts, there is an enormous variation in vector competence both among and within species. Because birds are more infectious hosts than other vertebrates, mosquitoes feeding on avian communities, primarily in the genus Culex, are far more important in enzootic transmission than other mosquito genera.

In her research work, various environmental factors were found to affect animal behaviours and population density, which could in turn influence WNV transmission indirectly. For instance, temperature and land use variations can affect the reproduction chances of mosquito vectors and the frequency of bird species within the avian community, as shown Laura’s 2008 paper.

Such complexity poses no small challenge to the capacity of Epidemic Intelligence in predicting spillover events and early detection of WNV epidemics.

As Laura pointed out, several reported cases of WNV infections in North America occurred in highly-urbanized and agricultural habitats, two landscapes that share heavy human modifications.  When investigating the potential WNV host-vector patterns in anthropized habitats, Laura and her team isolated the mosquitoes species responsible for the greatest portion of human WNV transmissions.

“When we looked at the mechanisms for these patterns favouring urban areas, we found greater Culex [pipiens] density in these sites,” explained Laura “which was the result of the increase in larval habitats available.” It appeared that urbanized areas offered favourable survival conditions for mosquito juveniles, likely in occasional water ponds on the roadsides, buckets, gardens, and abandoned trash.

In order to link vector to host, “what the mosquitoes are feeding on and how infectious are those hosts determines the infection rate”, continued Laura while introducing C. pipiens favourite feeding pattern across avian species. Looking at bird species abundance across the avian community, it emerged that one single bird species, the American robin (Turdis migratoris), was the major source of blood meals for C. pipiens mosquitoes – a prominent WNV avian host in urban and suburban areas in spite of its lower population in those locations.

Although academic literature shows a moderate host competence for this bird species, when plotting  “urbanization index against host competence of American robins, we see, with no surprise, that [host competence] is greater in urban areas, having the greatest potential for WNV activities” explained Laura.

Given the importance of contact rates between WNV hosts and vectors in determining WNV transmissions, Laura told that it is crucial to consider that the interaction patterns change over the transmission season “from June to September, when this study took place, as Robins dispersed after feeding.”

Observing the change in robins abundance in certain areas over the season, the researcher team noted an important linkage between Robin population density and mosquitoes feeding habits:  “In the early summer, May, June and July, 51% of C. pipiens blood meals comes from the robin, despite the fact this species made up only 4.5% of the avian community” explained Laura “ and then you can see that both the fraction [mosquitoes] feeding on robins and the American robin density are going down”  toward September, concluded Laura.

As they dispersed, the abundance of American robins declined drastically over the fall, coinciding with a shift in mosquitoes feeding habits – “As robins left, the mosquitoes did not feed on other birds, but instead they switched to feeding on humans” said Laura, while adding that this observation was supported by higher fractions of humans’ blood meals sampled from C. pipiens mosquitoes over the same time period.  “This shift in C. pipiens feeding is very important on WN transmission to humans.” , she concluded.

This important finding became crucial for Laura and her team to improve the capacity of the Risk Prediction Model to forecast WNV infections on humans. The model built for this study showed that “ the peak of human WNV risk is predicted between August and September, and the risk is higher ” when factoring in the shift in C. pipiens feeding habit, confirming the linkage between robin dispersal and mosquito feeding shift.

“We wanted to see how the model correlated with the real situation” , continued Laura “ and we took the actual [WN] cases in the Middle-Atlantic area over this period, and applied it to our model .”

As shown in Dr. Kramer’s presentation, the prediction model and actual WN cases presented a striking correlation – both peaking when C. pipiens abundance was higher.  “They are very closely related, but there is a two-week lag, which is likely the time that humans get infected,” said Laura referring to the time period between the infection (mosquito bite), the appearance of WNV symptoms and the visit to the doctor (reporting),  “and there is also the mosquito’s extrinsic incubation period ” wrapped-up Laura.

Vector-borne epidemics, among which WNV, led the international community to acknowledge that human health is complex, transboundary, multifactorial, and across-species. Cutting-edge studies unveiling the relationships between known and unknown viruses, their hosts and vectors, and how the changing environment influences those mechanisms, lie at the centre of the One Health approach. The H2020 MOOD project adopts the One Health approach to improve our ability to detect, monitor and assess potential health threats for early warning and rapid response to epidemics.

The extensive work of Laura and her team provided significant steps forward for our understanding of WNV transmission dynamics, by highlighting the role covered by the shift in vector feeding habits from the birds to humans at the end of the summer season. Additionally, this research illustrated part of the causes behind higher WNV transmissions in north-american urbanized areas, where encounters between WNV vectors and humans are more intensified.

“All in all, models have to incorporate mechanistic hypotheses, and both intrinsic and extrinsic – or biotic and abiotic – drivers, and that can improve the accuracy of predictions of complex,  multi-host and multi-vector pathogens like West Nile”

With her 50 years’ experience studying arboviruses, the work of Laura stands at the forefront research on WNV ecology and transmission in the US. After her retirement, Dr. Kramer collaborates as virology moderator with ProMED-mail (Program for Monitoring Emerging Diseases promoted by MOOD’s partner ISID) where she reports on COVID-19 and Ebola as well as vaccine-preventable diseases. She also serves as Associate Editor of the International Journal of Infectious Diseases, and a Virology author of Merck Manuals.

The full webinar and the interview will be soon available. 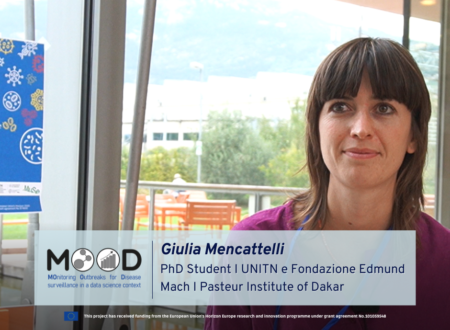 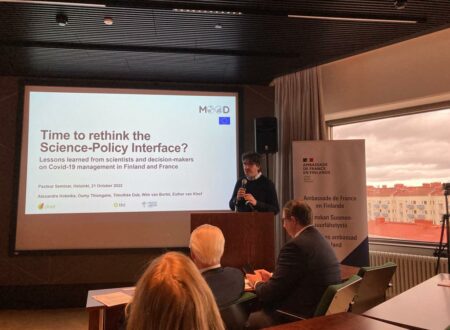 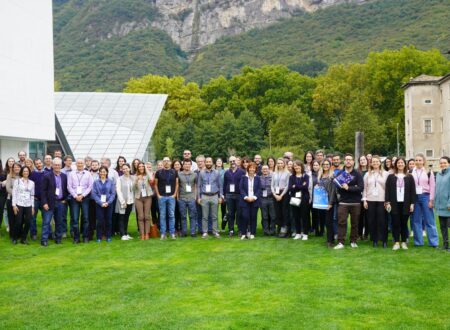 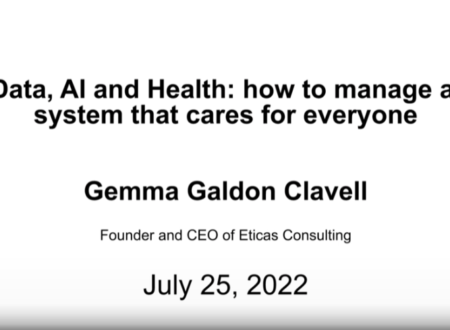