TBE is a human viral infectious disease occurring in many parts of Europe and Asia,  The virus, belonging to the Flavivirus genus, is transmitted by the bite of infected ticks, found in woodland habitats.

TBE has become a growing public health challenge in Europe and other parts of the world. The number of human cases of TBE in all endemic regions of Europe has increased by almost 400% in the last 30 years; the risk areas have spread and new foci have been discovered and TBE has been included as one of the biggest health threats arising from environmental change.

To enhance national and international preparedness and response to current and future spread of vector-borne diseases, MOOD has dedicated one case study to TBE. 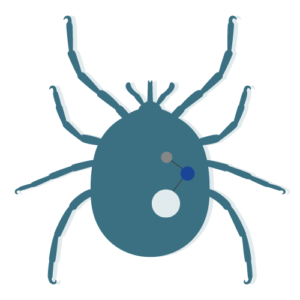 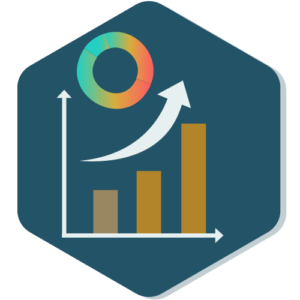 1a. PadiWeb + ProMED (to be confirmed) connected to visualisation engine (EpiVis) 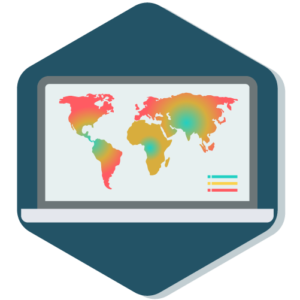 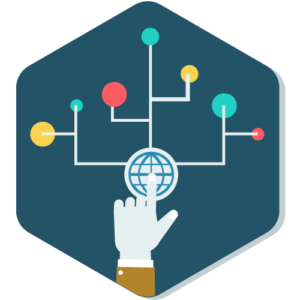 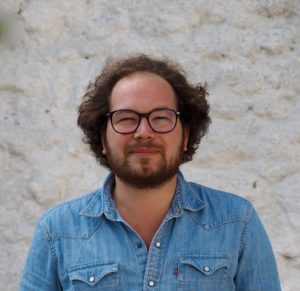 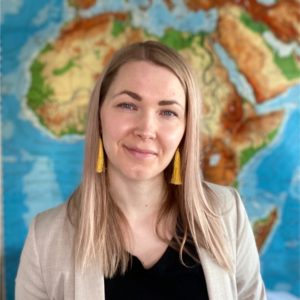 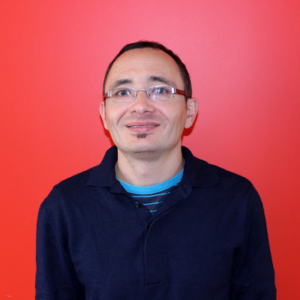 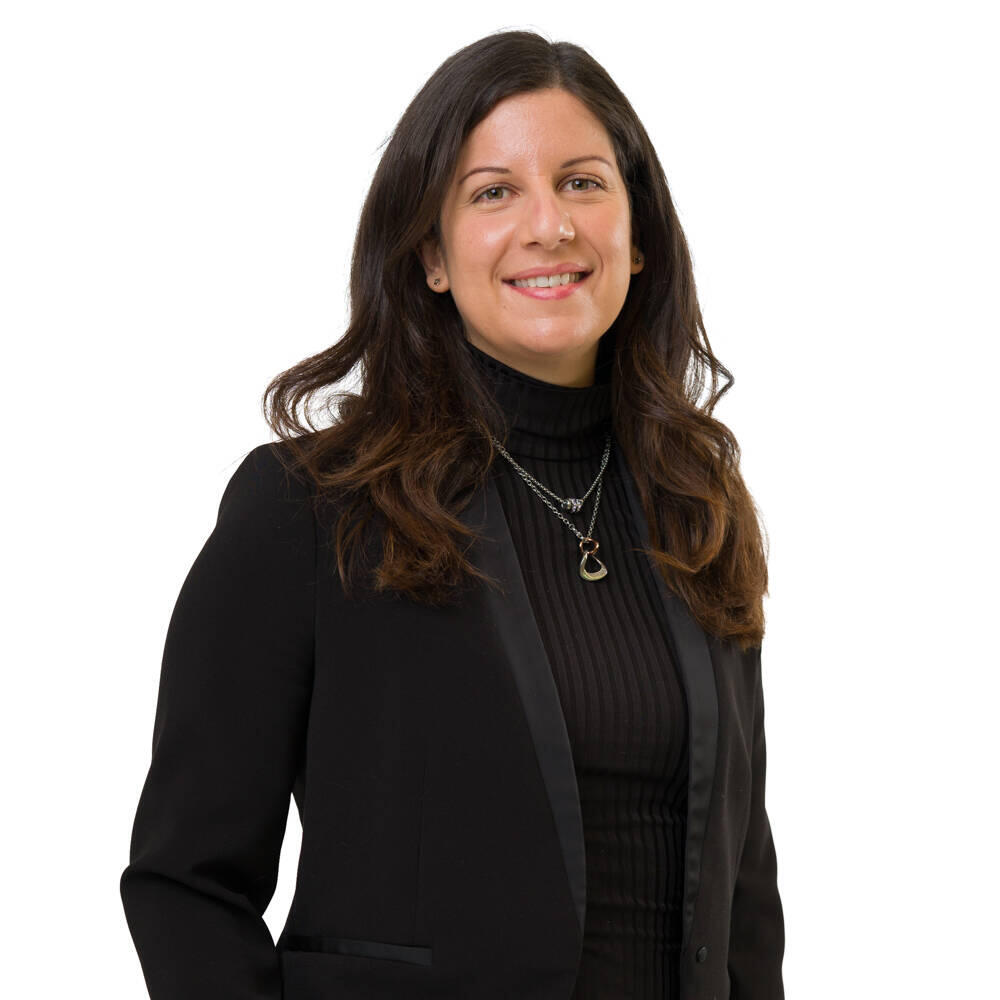 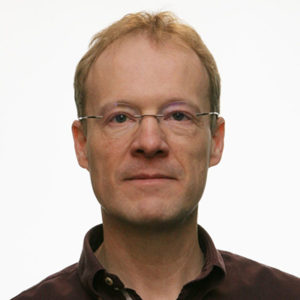 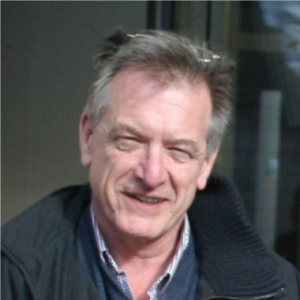 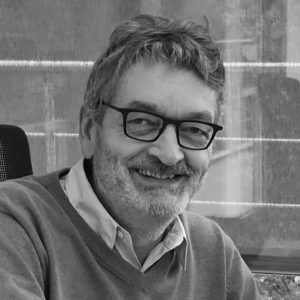 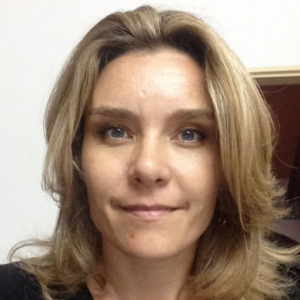 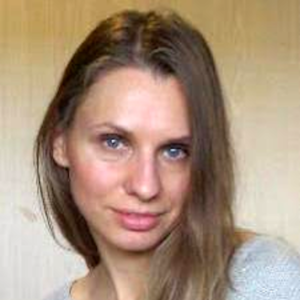 Updates from 23-24 June 2022:
Integration with existing Epidemic Intelligence tools will be taken into account by our developers to improve uptake of the product. The possibility for a national end-user/surveillance practitioner to load his/her own data in an offline version to compare EBS and IBS data would be a relevant feature of the visualization tool to be developped. One important point to keep in mind is that one needs to proceed with caution when using un-confirmed and un-structured event-based surveillance data, and that human involvement is an important step in data validation. End users willing to try using Padi-web can send a mail to padi-web@cirad.fr to get access to the platform.

Mapping the risk of TBE in Europe

Risk maps: at this stage, MOOD will provide static risk maps updated yearly/monthly (TBD) that should be sufficient for the needs of surveillance practitioners. Another relevant feature of WNV risk maps will be the estimation of seasonality and transmission magnitude of the disease, so that surveillance practitioners know when to enhance surveillance efforts.
Risk maps and models will be described in great detail for end-users to have a complete understanding of disease drivers.

Data will be made available on continental and national levels with a maximum resolution of 1 square kilometer, as well as, readily available with standardized polygons (NUTS3), but users will also have the possibility to upload their own shapefile with specific geographical units (polygons) and retrieve data prepared accordingly via an FTP link made available within a few days depending on the complexity of the request. Time series data will be updated yearly, while data reduction will be conducted every two years.
The MOOD platform will also provide guidance to end-users, with comparison of different data sources for a similar parameter with description of their strengths and weaknesses as well as a dashboards on which variables have been previously and most commonly used for modeling TBE and WNV.

Purpose
Tick-borne encephalitis (TBE) is a viral tick-borne infectious disease that occurs in endemic areas across large regions of Europe and Asia. The past decade has seen a much-increased use of phylogeographic and phylodynamic analyses to study the evolution and spread of viruses of clinical and veterinary importance. In order to obtain a better understanding of tick-borne encephalitis virus (TBEV) strain movements at the Palearctic scale, sequences of more than 1,500 samples of TBEV are being studied. The study will first provide a detailed analysis of the dispersal history of TBEV lineages. Second, phylogeographic reconstructions will be exploited to test hypotheses about the impact of environmental factors on the dispersal dynamic of TBEV lineages. Third, ecological niche modelling analyses will be performed to study and compare the ecological niches of main TBEV clades. Finally, trained ecological models will be used to explore future projections of each ecological niche according to different climate/land-use change models and scenarios. Overall, this study will aim to a better understanding of the current and future epidemiological risks associated with TBE.